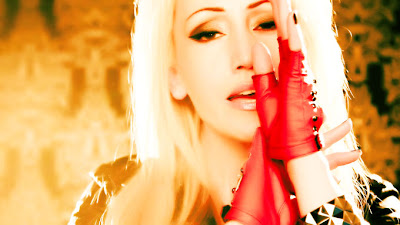 Two well-established pros in the music business, Andy Lee and Kelly Llorenna, reinvent themselves as dance music’s new biggest threat Freak Asylum on their debut album Let The Madness Begin. The songs have a thrilling immediacy and their sense of all or nothing pays off in spades. Built on a sonic landscape of slick guitars and high-speed dance adrenaline, the music is slick, bulletproof and in hot pursuit of the charts.

With its knock-out chorus that’s as subtle as a tsunami, You Better Leave’s eager verses concentrate on a hostile romance: “and I’m scared, scared of what you’ll do to me” sounds more like a threat from Kelly and not the other way around.  Because it’s so stylish and well-pasted together, the sounds are rich and tightly constructed into unabashed hyper-pop with electronic underpinnings. 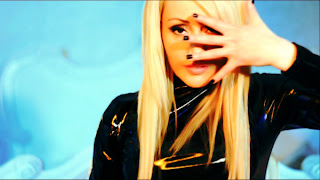 Scandalously charged opener Something To Say spits a furious F-you to the haters and recalls Garbage with its huge dirty guitar riff that practically licks you on the face, and it’s inescapable chorus. Kelly’s earthy vocals compete confidently with such a beast of a track. The rabid force doesn’t relent; an array of illuminating rock and electronica sounds all fuses together to create the album’s highest voltage. 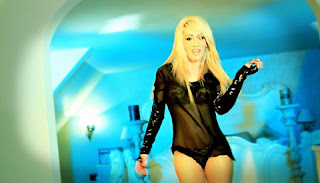 The distinct sense of accessible pop song-craft of the gutter-glam Wasted is tinged with melancholia and a wistful yearning, the chorus is swirling and (yet again) anthemic to the nth degree. The perfect soundtrack to waking up in a police cell with bits of kebab and condom packets stuck in your hair.  We’ve all been there, no? Kelly's sensitive vocal control really showcases a more vulnerable side to her timbre, not to mention the gleaming production gloss. A serious single contender. I'm having palpitations for this one. 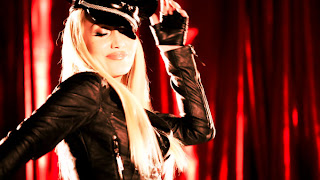 Future single Throwaway Girl is anything but disposable. Sultry and surly, think Rachel’s I Said Never Again, but with an 18 sticker. 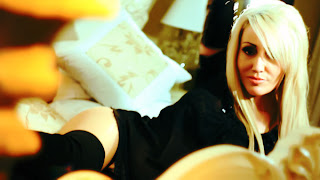 Filth-fest Fetish oozes glamour from every pore: thrashing guitars, and Kelly’s cackling purr is fired up. The bursts of off-kilter momentum play to Kelly’s pugnacious strength, it’s the album’s loudest carnage. Snarling “yeah” sarcastically to the point of sounding violent.

Draping the songs with guitars, the dance-injected pop-rock formula creates a brutal and bruising dancefloor experience, with many moments to admire. The songs are filled with hooks like it’s an addiction. Whatever they’re taking, Freak Asylum are well over the limit and will leave your ears ringing for more. The album’s consistency easily outmatches even the highest watermarks of either Kelly’s or Andy’s previous work.  Aggressively pitched towards the club, their throbbing arousal for high-impact melodies are defined by an unwavering commitment to every song. The robust production fizz kicks into gear at every turn and Kelly’s ‘Lola Leethal’ persona loses none of her trademark steel-reinforced vox, completely in her element amongst the 'madness' of thumping rhythms and the glam-soaked euphoria.  Do I sound like I love this or what?