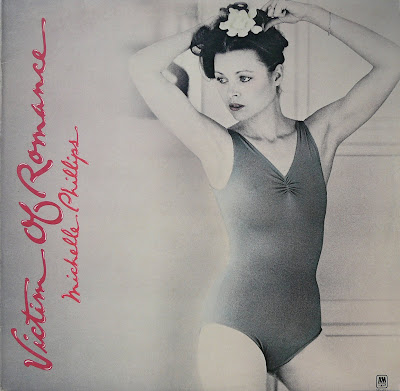 Former Mamas & Papa's pin-up Michelle Phillip's soft dulcet tones are as comforting and inconveniently emotive as old photographs. Her standalone solo album Victim of Romance is a slow-burning slideshow of sad love songs with a reassuringly glum sense of everyday heartache and alienation. 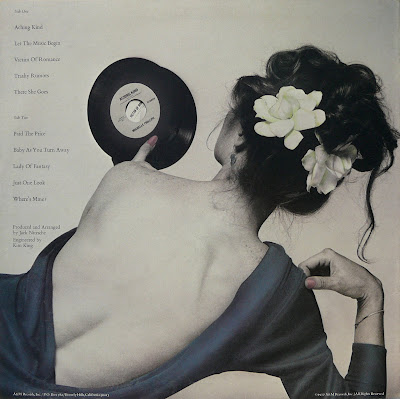 Lilting acoustic appetizer The Aching Kind is a lovelorn strumathon of furlong and fragile recovery. Her sensually languid execution grimaces with the pertinent reveal, 'nothing makes you crazy like singing in a rock and roll band'. Phillips is the loser in love here, but never sounds like she won’t be back for more just as soon as she hits the gym for a week and does something new with her hair, etc. That’s not a sexist comment, just my own way of life.

Equally quiet and contemplative, Let The Music Begin is prepared to move on a bit. Ethereal, soft-focus fuzziness triggers a mushy chorus you’ll need a wet wipe to forget it ever happened. This is too soft and fluffy to warrant much use beyond a knowingly masochistic tear-flood if there's nothing better to do. Sarcastic montage clips aside, I don’t really get much action here.

The jazzy inflection of Victim of Romance is a doo-wopping echo of a Spector-lite girl-group tradition. This is a sure-fire winner, and going straight on my Christmas 2010 playlist. Divine, jerky and almost sounding like The Waitresses, Michelle’s embellished rhythm generates a glimpse of her unexplored potential for pop supremacy. Think Blue Angel’s Maybe He’ll Know meets Going To The Chapel.

Her languorously composed version of Trashy Rumours is less innocent and caught off guard. Where Genevieve giggled as if her only regret was being caught as a naive inconvenience, Phillips' account is a woman who expected nothing less and possibly delivers a more credible burden of trouble, but I rate it second.

Tender folk song There She Goes soaks up a casual influence. Her narrow vocal gift is distilled with disillusion and her authority almost flickers like a Peggy Lee recording.

Been there, and lost the receipt, the piano-tinkling Paid The Price casually soothes a rueful truth about love's trap for absolute torture and humiliations – like blaming faded looks on an ex for wasted years, maybe she’s talking about her moisturizer budget.

Soft and optimistic, Baby As You Turn Away finds solace in a spritz of guitar strums. Her significantly sympathetic aura manages to avoid making 'baby I'm dead inside' sound even faintly melodramatic, with a melody dripping and gushing like a tap. Yes, her love is down the plug hole, but her mellow damage is as steady as a Carpenters cut.

Melting like balm, the nightclub setting for Lady of Fantasy is lush and dark-lit. If she were anymore passive I would give her some heroine myself, but torch songs with innuendo are worth nodding off to. The quiet rhythmic elevation of Just One Look is in songful flow, with her voice preserving a pop clarity reminiscent of Karen Carpenter or Peggy Lee. Using language I understand, Where's Mine strays into Dusty territory.

The hot flashes of Genevieve's scene-soaked Romance Is On The Rise is merely a connection and an unfair comparison: Michelle's shadow over Trashy Rumours is guided by a mature elegance that she tweaks into all these tracks, making the album a warm, cool and sophisticated set. Her feather-soft contralto rarely varies, and the same goes for the mood, but the gentle textures and quality remain high on pensive pleasure. 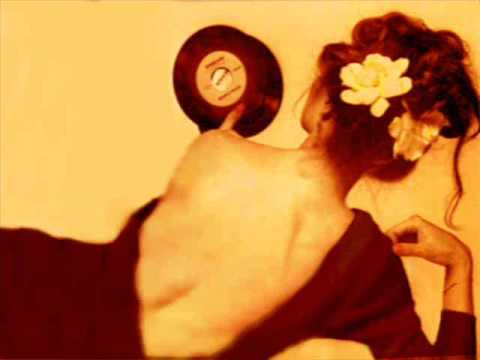 Sounds delicious. I'd love to hear it.