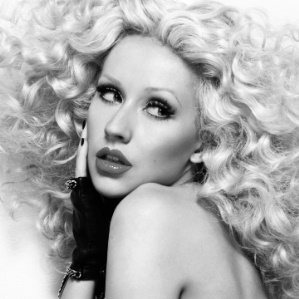 31.  Christina Aguilera - Little Dreamer / Dirrty
The melancholic disco lullaby Little Dreamer is packed in the same pop noir suitcase as Rachel’s Nothing Good About This Goodbye and Margaret Berger’s Robot Song. At least in my head.  Dirrty, on the other hand, was the first of its kind in terms of today's modern female pop star launching an album with a tour-de-force full-pelt club banger. It remains massive club song staple in the UK. 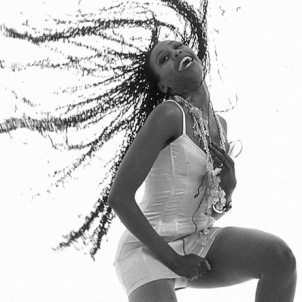 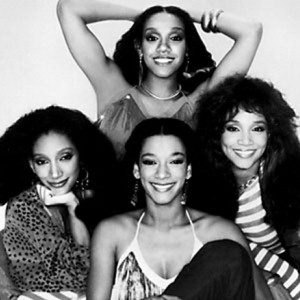 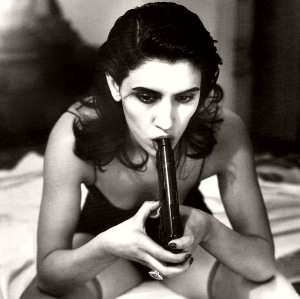 34.  PJ Harvey - A Perfect Day Elise
Muffled goth clatter, a monstrous bass that sounds alive, Polly’s weird and eerie vocal, and overall perverse theatrical vamping that enhanced where she’d left off on 1995's To Bring You My Love. Taken from her career-best? Is This Desire? 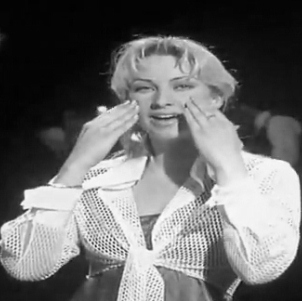 35.  Ace of Base - Never Gonna Say I'm Sorry
Sulky and defiant.  The one song to maintain their trademark whistle-motif from The Sign. Cock-blocked from the UK charts, it missed the Billboard Hot 100 altogether after their US record label seemed somewhat displeased at almost every aspect of their output by this point.
Posted by Diva Incarnate at 17:04

I think people really misunderstand AoB and their place in music. Which is a shame, because they've crafted at least three solid pop records that really exemplify European pop at its most experimental, emotional tasteful, but joyful peak.

You know of my love of Sister Sledge, and DoA is great. I must say the singles from the album you speak so highly of didn't speak to me, but "Mad, Bad, & Dangerous to Know" and "Nude" are par excellence. La Crow is a goddess, "Wildflower" is my favorite platter from her.

Hey Quentin, I think I *may* have accidentally clicked on spam for one of your other comments - oops! I really do rate Nukleopatra quite highly, but can understand there's more and better where that came from - you're way ahead of me with regards to their back catalogue.

Ace of Base are so 'unknown' to me - a bit like an Italian artist I am besotted with called Gala, they have an enigmatic air that's impossible to get through, which is part of the appeal - they just keep you guessing and wanting more.