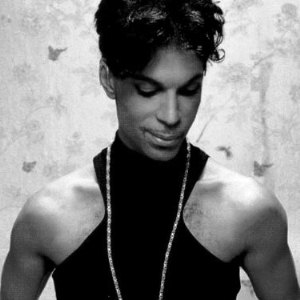 16.   Prince – Gold
Quite grand and pompous, but it’s completely mesmerizing, a soft-rock renewal awash with pristine pop shimmers.  It’s no surprise he covered Joan Osborne’s One of Us – they sort of (lyrically at least) burn from the same candle. That was NOT a waxing lyrical pun I promise. 17.   Eurythmics – Beethoven (I Love To Listen)
Pyscho meets Donna Summer.   From its violent throbbing intro, to the unhinged rapture of it all, lyrics splatter like blood and Annie’s razor-blade delirium would almost be upsetting if it weren’t so mind-blowing. The home-wrecker/home-maker violations and schizophrenia is rooted in glamour, angst and desperation: the manic, seething turbulence of Beethoven is such a dizzying height the album threatens to implode in itself on the very first track. 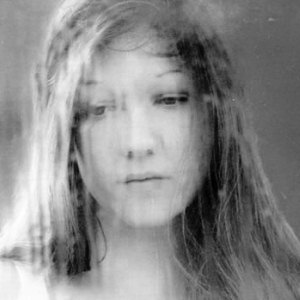 18.   Billie Ray Martin – Hearts / Where Fools Rush In
Ambient and lush, Billie’s song is shy to be heard and ripples like the reflection of moonlight. Hushing “calm down” has to be the softest emotion I’ve ever heard from anyone’s voice. 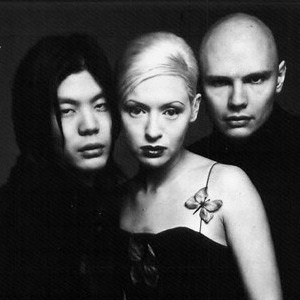 19.   Smashing Pumpkins – Perfect
Serene and pensive, Billy’s voice tenderly bristles and we even get to hear D’arcy.  It’s hook is not as obvious as 1979, but their ink is leaking from the same pen. 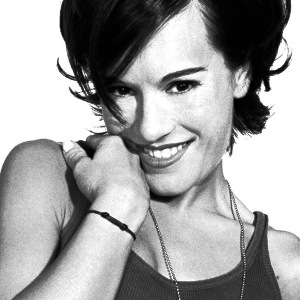 20.   Alexia – Uh La La La (Almighty UK Radio Edit)
Hearing this on the Pepsi Chart, and then changing channel to Radio 1’s own top 40 coundown straight away (there was always a 1 song delay between both), I was sure Alexia was Jocelyn Brown's 55 stone sister having the time of her life before having cardiac arrest. I wanted in on the fun. It actually came BEFORE Spice Up Your Life, a stampede of piano keys and a voice that sounded like she was bound to have lipstick on her teeth – loud, brassy and just fabulous.
Posted by Diva Incarnate at 19:46

BIG Prince fan. He annoys me these days, an isolationist for some reason, but genius still. "Gold" is one of those songs that I can't make it through without crying, it really speaks to me, and reminds me a lot of my family & our journey (thus far). Really beautiful song. I have found memories of hearing the "big" single from "The Gold Experience" LP, "The Most Beautiful Girl in the World" and just how huge that song was on American radio in 1994-1995.

"Savage" is a conceptual wonder. Again, Gaga has nipped so much from so many, it is sad. This, as we've discussed, did nothing for Annie & Dave in the States, and was met with decent success at home. Personally, I found their reunion album, barring select cuts, to be such a disappointment. I'd love to see the Eurythmics try to hit it, one more time before they officially retire. "I've Got a Life" was as close as we'll get I suppose.-Quentin

I can't rate his albums in any order as each (of the good ones) will draw you in at your own leisure - there's always something to admire. Purple Rain and Sign '☮' The Times are epic pop treasures. Gold is my favourite Prince song, and, likewise, the shyness of Dolphin is a gorgeous pop moment from the same album. The Gold Experience is solid, not quite as inventive as its predecessor, but seems to have more juice to its bigger compositions Emancipation is the most 'recent' album I have from him - since the CD is arguably in decline, having 3 discs of material to create your own tracklist works really well (I can create a single playlist that I would easily render as 4 star quality). I think he overwhelmed people with the sheer volume of releases and his persona just too difficult to persevere with or penetrate. I Could Never Take The Place of Your Man is everlasting, finding new bursts and making you not want it to end.

Annie was on UK daytime TV recently, she's always glad to talk about her musical past, which makes me confused as to why she can't - to quote No Doubt - start the fire again. Mass Destruction was okay, but I never went back to it. I'm with you completely with regards to I've Got A Life, they both sounded like they really meant it, it really touches me that one: sad, deflated, yet determined, euphoric and vitriolic.

The Peace album was sedate, better than her solo efforts Bare and Mass, but it was a bit of a comedown, and she sounded rather strained on the title track. I Want It All and Power To The Meek did a good enough job, but sounded like they needed just a little more time in the oven to bring out some extra (bitter) taste! Ps I'm going to check out your album countdown samples tonight.

See, "Bare" & "Medusa" are my favorite solo outings from La Lennox. I felt her A/C influence was way too prominent on their last album as a duo. But, "I Saved the World Today" and "17 Again" really are nice.

I recommend Wendy & Lisa if you haven't heard their solo stuff. You really see how they influenced his peak period, and they are quite accomplished on their own. If you like harmonies, they have some of the best.

I hope you like the year end piece. Oh, I got my Steps "Ultimate Collection" CD/DVD in the mail, lol. I love it!-QH