Are The Saturdays So Yesterday? 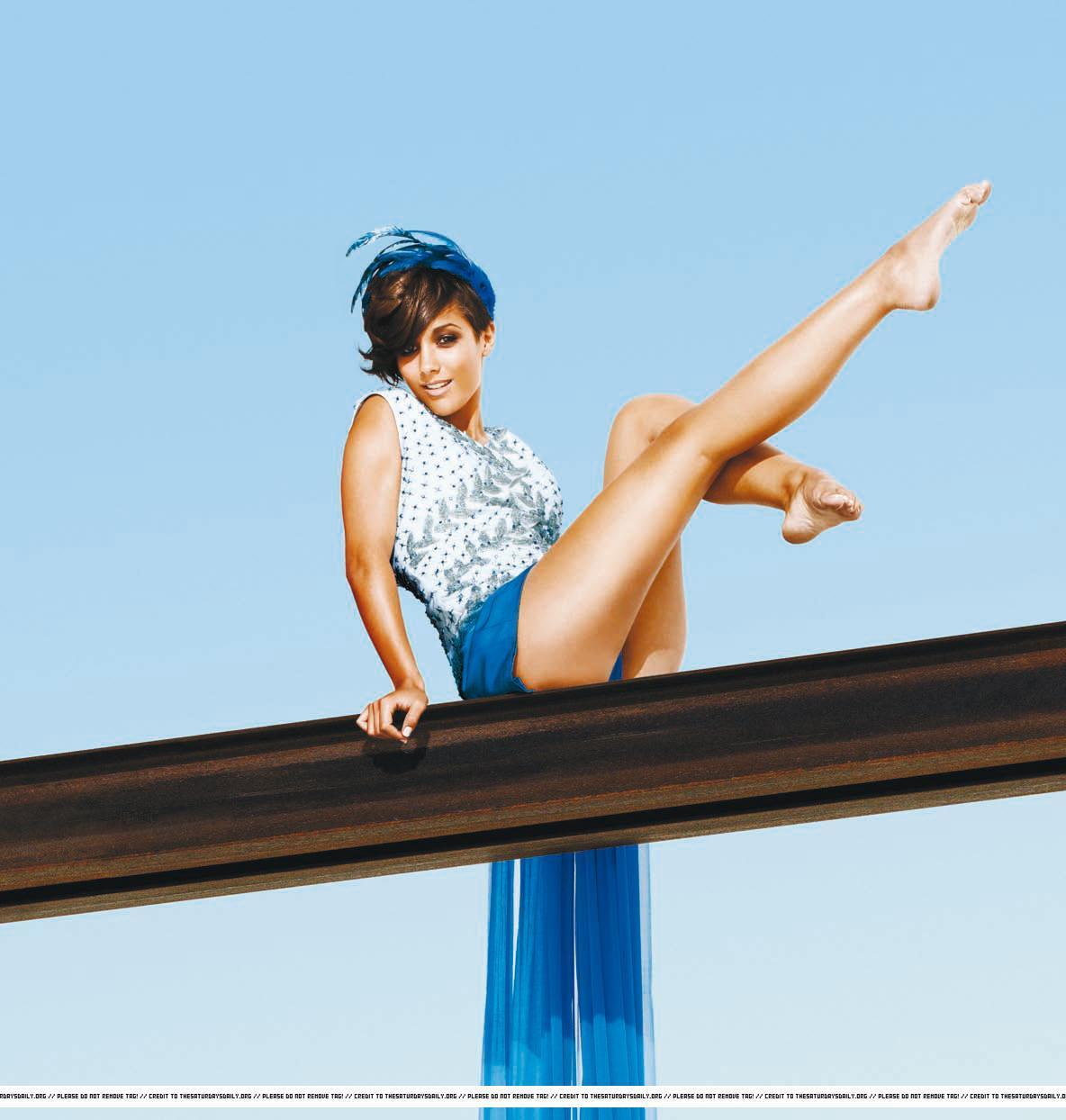 Their primary-coloured cartoon imagery was executed well if a little bland - hell it says something when sampling Yazoo still isn't enough to get this blog on your side. Up changed everything, with its plodding plonky synths and beats sprouting a usurping chorus that was raised higher than their legs, and they followed this up with a chav-with-feelings-catering ballad Issues, and the dutifully lightweight charity single Just Can't Get Enough. Then their we-hope-it-is-safe-to-finally-act-like-skanks-in-the-video final single from the album, Work, failed to work its magic on their young girls fanbase despite crap gays rushing to New Look to dress up as them.

From their new released-too-early second album, Forever Is Over came from and seeming went nowhere despite its number 2 success, and when I finally did listen to it found the track to be the biggest turtle-head of a Kelly Clarkson reject since My Poo Got Stuck Without You (Jason Nevins Remix). 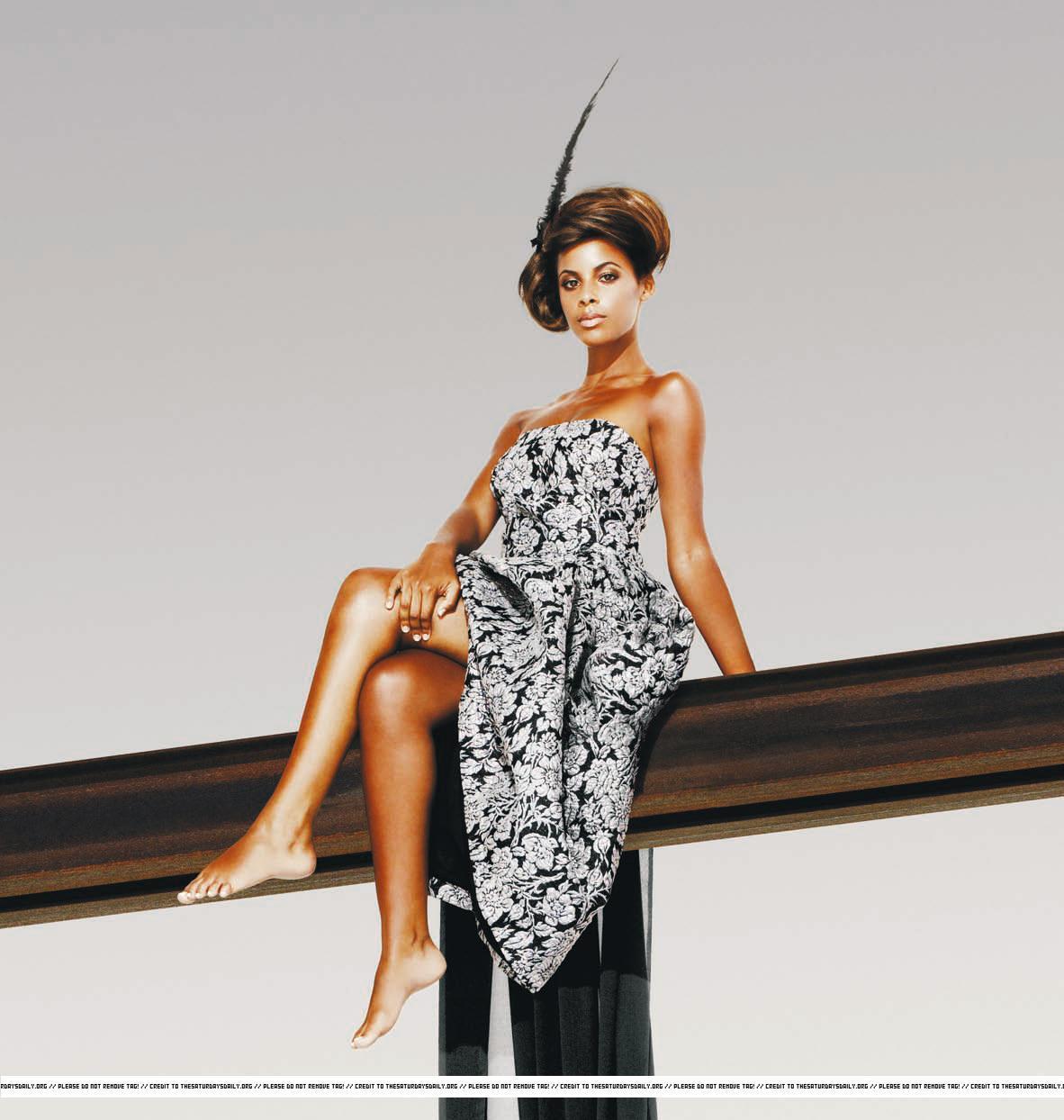 Still, my jaw was dropped lower than their used sachets of KY when I heard the electro-lubricated rock condescention Ego - speaking of being dropped, it is a sad state of affairs when a song of this calibre can't save your record deal. It's a sturdy and surly performance from the girls who competitively get a verse or bridge each to sing, all progressively sounding more tranny than the last. Natasha Hamilton's much prettier in another lifetime twin sister Una, who sounds like she's got 5 I.R.A members' cocks stuck in her mouth whilst caught alone at the cashpoint, always gives me a smile as she barks her line 'you used to be so laid back' whilst sounding like Rosie O'Donnel having phone sex. The uptight chorus is stunning, a told-you-so finger-point as they pout 'you need to have a sit-down wit your ego'. I love the prickly, slightly jarring momentum, but it clearly hasn't caught on having recently peaked at #9 and the superhero-themed video was badly directed: the only superpower any of them seem to have is being able to blow really hard, which has already been covered. 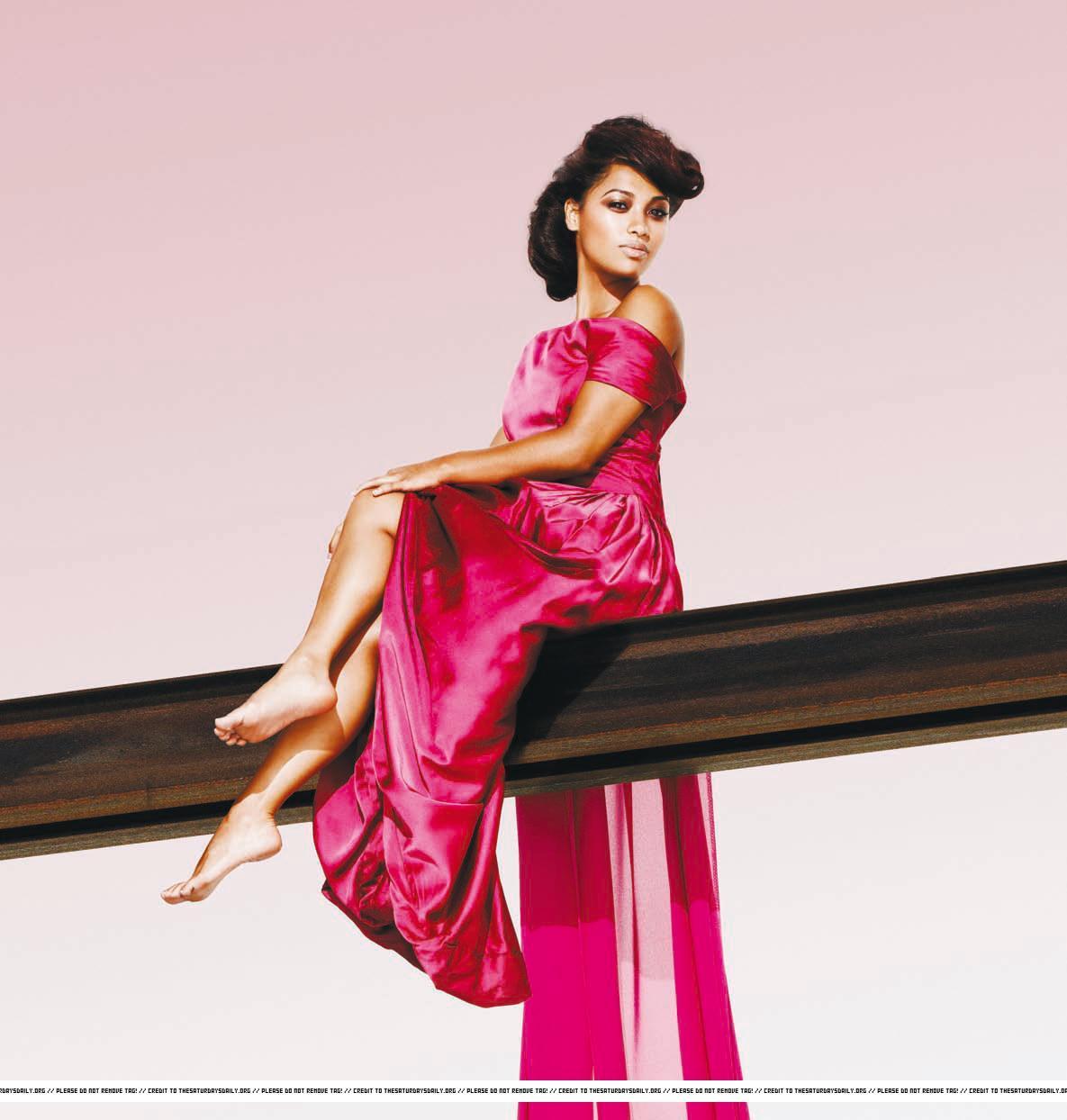 Planned third single Here Standing has all the misery as one of their unplanned pregnancies, and is a water-breaking ballad with face-slapping drums and a raw coldness of emotion that seaps out from all orifcies. This is their best shot at a top 5 single at this stage, and they are only 1 and a half boob jobs from making this happen. 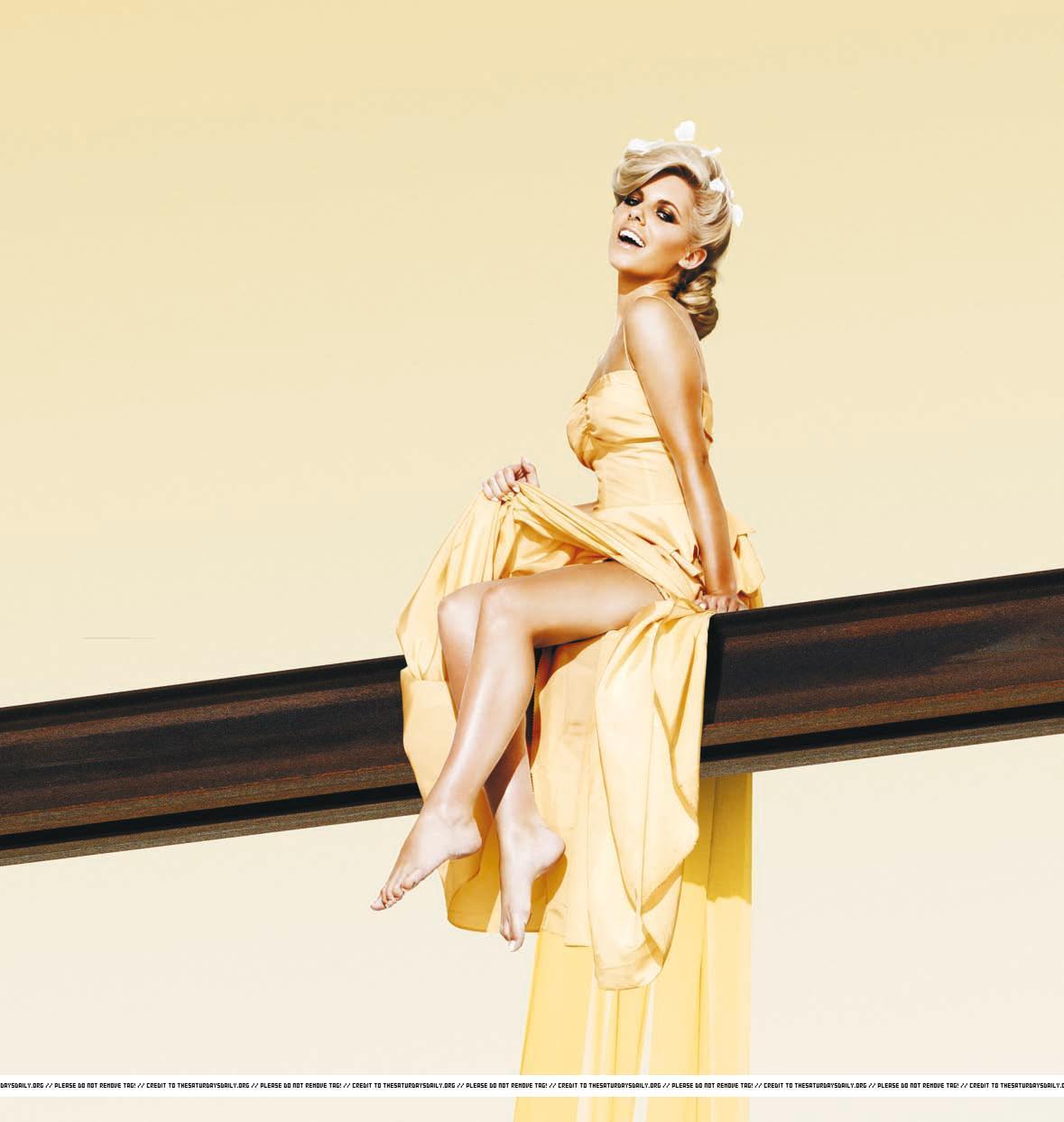 Predicting my interest, No One has all the misery of the girls waiting on their one night stand to text his cock pics like he promised he would. Una is amazing on this, which doesn't surprise me since she can't stop gushing to magazines about all her 'just in ma bra like' images she sends to guys she meets in clubs, which in Ireland they call pubs. 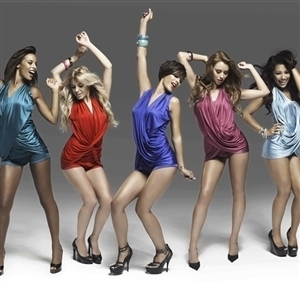 The ironically named One Shot is another deadpan vocoder electro 'gem'. It's a bit of a dud with about as much charisma as a blow up doll on a life support machine. Only Shonelle's trannylicious verses cause any twitches down south, but it's not her fault she sounds like a brutal dom top. 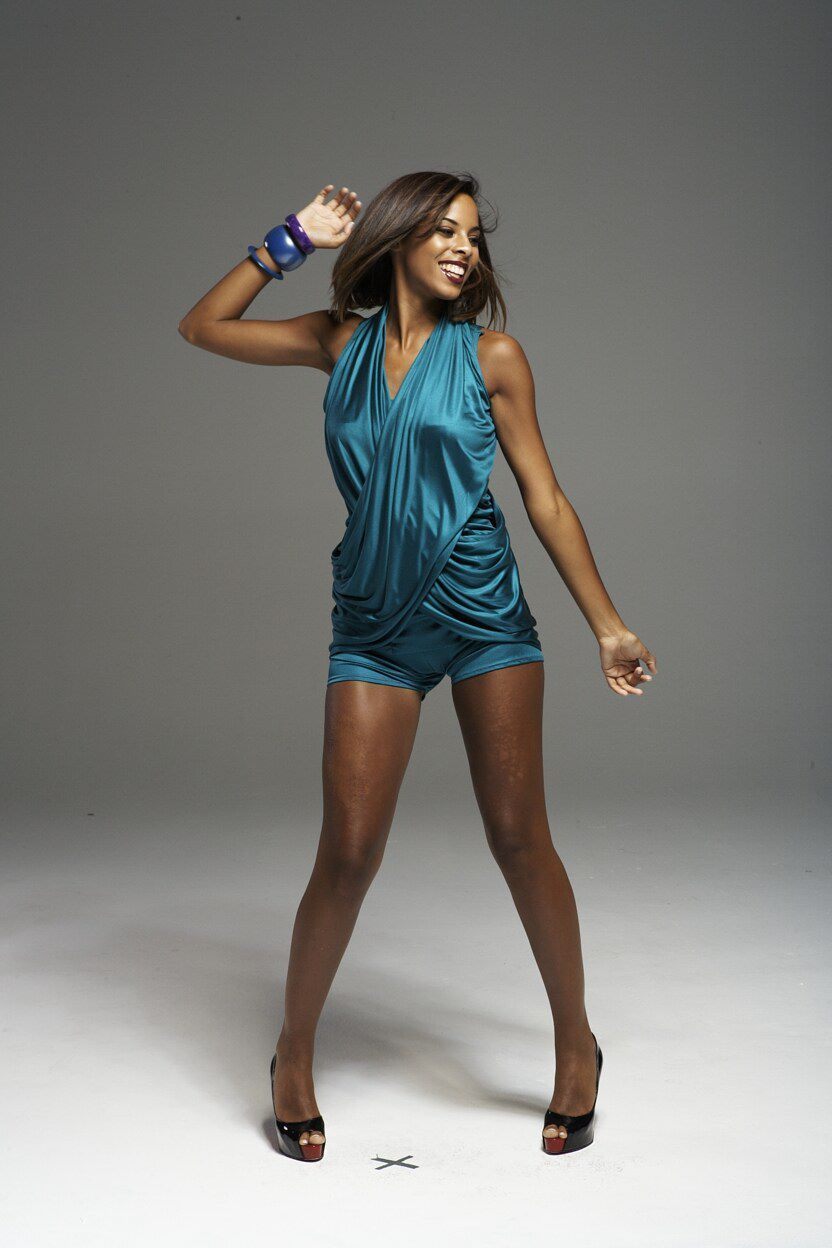 The title track Wordshaker is the biggest grower of the lot, with its Beyonce-style strident chorus and hissy swagger having most endless impact. With synths so dirty you'll need a cleansing wipe, it's the album's equivalent to a full-facial flush of fierceness.

The girls put their love to the pregancy test on Denial, but abort all possibility of a decent melody, presumably a meaningful ballad would simply cramp their style and ruin their figures. 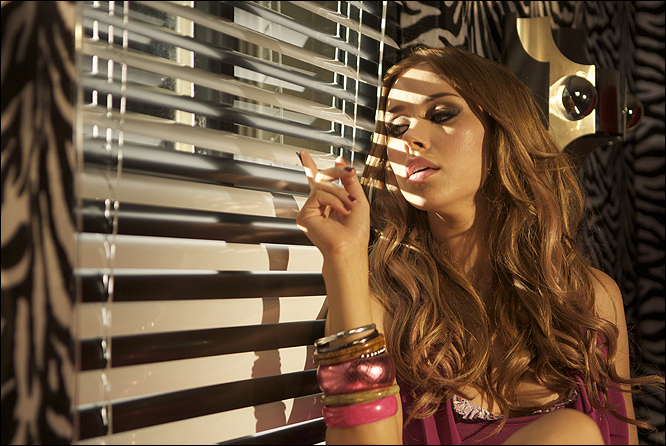 Open Up is a trite Hepburn-lite affair, vacuous lyrics ('I will be a good girl / just open up the fucking damn door' or something), but is actually amongst the top tracks.

Lose Control is the fourth best song here, and represents the album's cut off point for amazingness. The formulaic jagged verses kick up a fuss about being 'not the hot girl' but the chorus is great as you don't have to listen to them and they are much more convincing when spying 'who's that boy' presumably whilst signing into a swingers party.

The self-aware Not Good Enough adventageously takes away their pride by summing up their place in pop.. The early nighter 2 A.M is a lush pop ballad worthy of S.O.A.P, Samantha Mumba, Billie Piper and Cleopatra. It's gorgeous, slighlty festive and would have been worth releasing as a Christmas single and holding Ego back for a February flushing instead.

A solid album lacking the 'let go' handbag disco of Up and If This Is Love, but their whiny brand of fierceness penetrates to excruciating levels of pleasure on 3 uptempo tracks, which are padded out with 2 severely good ballads of varying tempos and sex decisions.