Gloria Estefan on the comeback trail 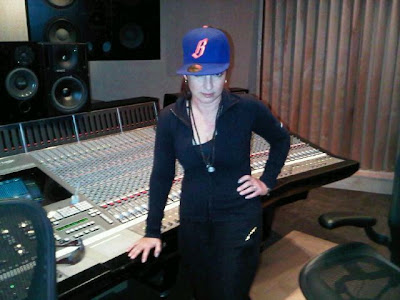 The Cuban Queen of cougar salsa-disco, Gloria Estefan, is back in the studio recording new music, with Pharrel, to be included on her first English-language pop album in almost a decade. Whilst some may regard Pharrel's recent output to have been rather stale (his work with Madonna did not please many of her fans and music buyers left Give It To Me on the shelf - I happened to think the album cut Incredible was one of the few decent offerings on the Hard Candy album), but the collaboration represents a return to her roots at the very least. Gloria, herself, is a very solid songwriter and I can't imagine her doing anymore than 2 or 3 songs with the Milkshake producer. The photo above made me 'LOL' and I can't wait to hear Estefan gear her swagger to the gay dancefloor once again - welcome back, girl! 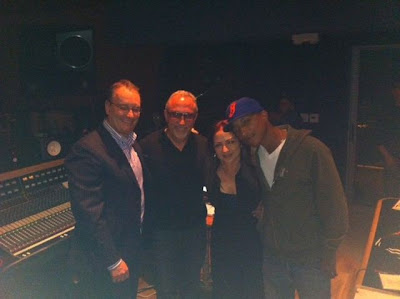