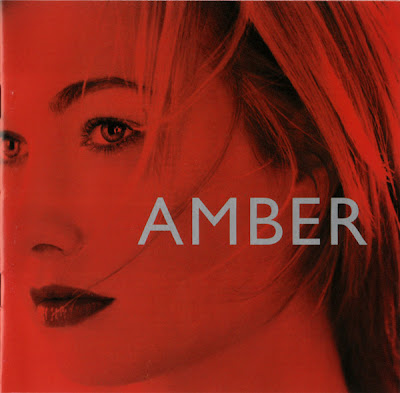 I think I got the order wrong for reviewing her albums yet even if I can't help but compare Amber's self-titled sophomore album to its darker follow-up, it remains the superior effort. She simply beefed up the breakthrough she achieves here, and yet the Amber album boasts no less than 4 amazing singles, a further 3 cracking album tracks as well as a few decent ones, of which all constitute a consistent strength rarely found on dance albums. Co-writing with Billy Steinberg, Amber amply applies herself to the craft of album construction. 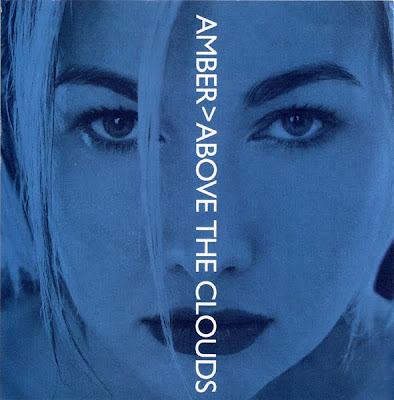 The sublime dreamy headwind-trance of the Sex & The City endorsed Above The Clouds rivals Dana International for activating dance ballads. With a gorgeous chorus that spirals out of control, Amber's feminine treacle spills into sexual nirvana. Steering heavenwards, she's also very lucky that her emotional range eclipses her physical one. Insinuating an orgasm, the groove is vague yet soulful and totally succumbs to her dulcet tones. Her foamy yet flexible vocals are floaty, and when she does shout your legs are already up just as high to disagree. Dance-art. 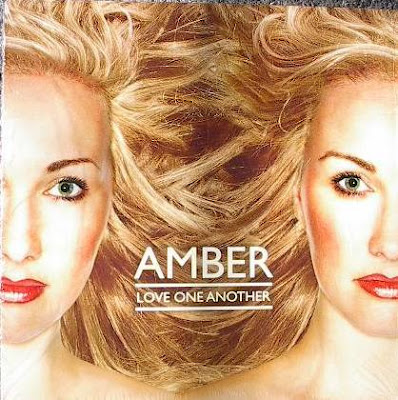 The insatiable disco of Love One Another was tarted up for its single release and sadly the album version cannot compare, and poor Amber's usually rich vocals sound feeble against the added competion of a stunning Cher cover version. Whereas her limitations are usually artistic flubs, on this those verses are almost painfully inept. The chorus is bulletproof though.

Above: the orgasmic video edit provided Amber with a bit more beef than the impotent album arrangement, but wasn't enough to stop Cher from demolishing it definatively for her 2001 album Living Proof.
She loses it slightly on Spiritual Virginity, the first real dud on offer. We know she's a spiritual sexpot already and her ballads are always beautifully crafted, but this one just doesn't take shape with me. Such smitten songwriting isn't my thing, she simply doesn't have the timbre to dramatize such lines as 'spritual virginity opened up my fantasy, revealed my sensibility with your creativity' - I can live my life without hearing this. Object of Desire finds a better vein with Shakira style exhaustion.

Yet more muddled bedroom ambivalence, Sexual (la da di) became a US #42 hit single. The pulsating Plasma remix is the version I am most intimate with, and the album version isn't quite right, but the CD supplies the Thunderpuss remix as a bonus track, which is also the definative video mix. Her genital-adgitating agenda finds a suitbale lubricator at last, and the gorgeous Afterlife chill-out treatment appeared on her next album Naked. 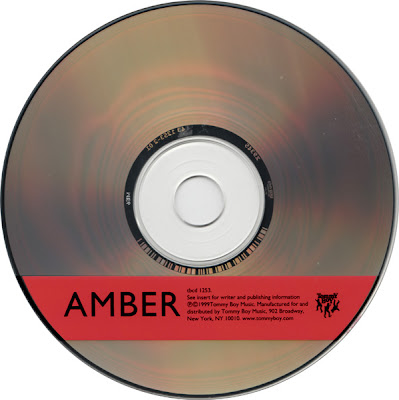 The throbbing Without You is powered by a whooping chorus. Her vocals are just as gutsy, exploring the sick fear of being single. Tripple A batteries not included, but suggested. 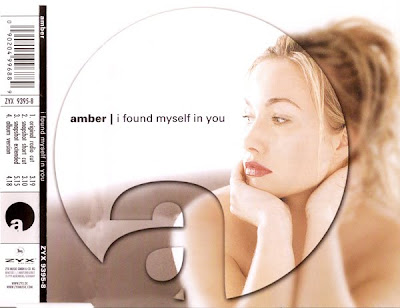 The Tina Arena-ish I Found Myself In You is a sombre jangly love ballad with rnb ripples and eastern influences eaking through Amber's trembles. 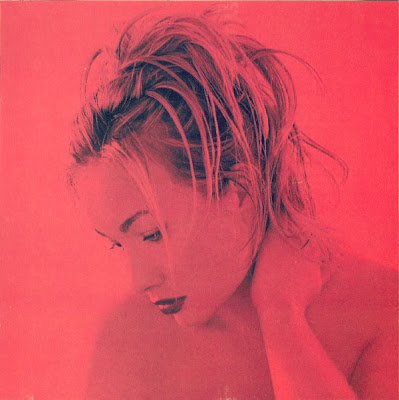 Thankfully not a Daniel Bedingfield cover, If I'm Not The One is sadly not very good despite that advantage. It actually sounds a bit like Madonna's You'll See in places. R Kelly would probably enjoy singing this is his closet. 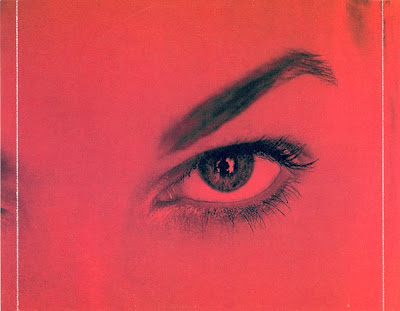 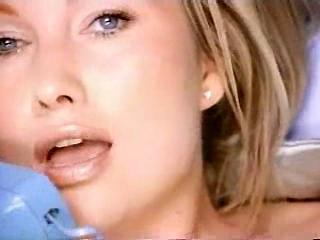 Like other dance divas from the late 90s (Gina G, Geri, Gloria, No Mercy), Amber gets her flamenco flush on Let's Do It For Love, a piano-grooved salsa slammer. 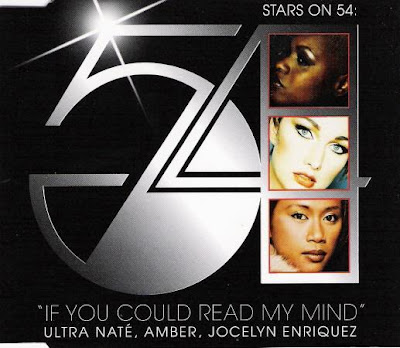 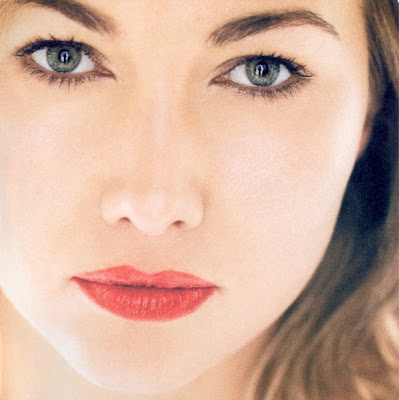 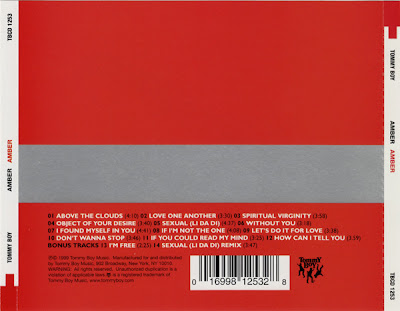 I might prefer the darker sex drive of Naked, but Amber's sultry dance album Amber is undeniably intoxicating dance-pop at its very best and her most spontaneous sounding. Her effort pays off in spades and she gives her contempories more than a few pointers - that she never became a name as big as Kylie, Dannii or Lisa Scott-Lee is an absolute crime: perhaps her moderate success in the states sustained her appetite, but here in her cover girl prime, Amber was worth the first and last of those girls combined. Baited by 4 grade A singles, illuminated by 3 more album cuts on equal billing, and handicapped by only a few useless slow ones, Amber puts out every time.

Email ThisBlogThis!Share to TwitterShare to FacebookShare to Pinterest
Labels: Amber