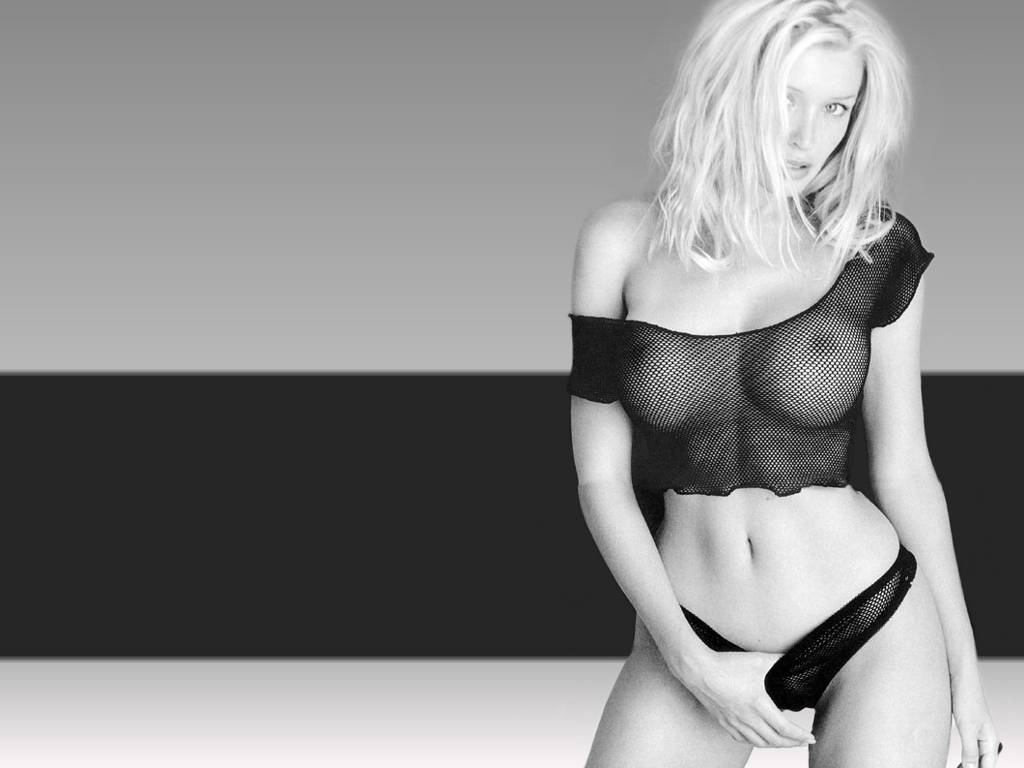 Dannii always stresses that releasing music sucks the life out of her, leaving her baps irreversably damaged as she struggles to find enough oxgen to stand and sing at the same time. Her 1997 comeback album played on the Dannii brand's previously dismal reputation as being a bitch by calling herself a girl instead: worldwide record buyers just weren't buying it, yet slowly but surely by 2008 demand on her messageboard was so high that she finally caved in and told her webmaster to 'do what you fucking like' and the rest is history: The deluxe edition of Girl (Dannii's heartfelt potrayal of plastic surgery) still excites, so here are some key moments worth checking out if you don't already have the best Minogue album of all time.

The agitated calm of the enchanting utopia Am I Dreaming is sublime - the production and backing vocal currents swirl all over the joint whilst her icy vocal is very restraint yet incredibly strong (Dannii's vocal deposits are not to be sniffed at you know - Kylie's of course stink of piss, which was her official excuse for the piss-poor Impossible Princess album tracks). You really get the sense that these shyly structured songs meant a lot to her: the subjective So In Love With Yourself is quite moody, slightly broken, a bit under her breath and her salty vocals delicately full of spite and diplomatic indignation.

I do agree that All I Wanna Do and Disremembrance are the obvious singles, but the sprinting take off on the Trouser Enthusiasts remix of Heaven Can Wait is even more majestic, and the rippling Xeonomania Everything I Wanted makeover would have been a more sensible option as opposed to the haunting album version which was a bit sparse to become a major hit (even if it was the song that turned me into a proper fan).

To me the theme of the album is her second-guessing of herself, I just find it more compelling than say Gina G's seminal classic Fresh! or the makeshift brilliance of Cher's Believe, which both shared some of the same collaborators, but it's Dannii's efforts that actually sound completely tailored to what's bothering her or whatever. It's a very sensitive album, which is why I don't quite get the campy accusations this record often recieves - apart from the isolated dance-bopper Movin' Up it's the most un-artificial album she could have made. Because it's so intimate, the final track is almost an interruption (although I'm glad it's included as it's the only track with no underlying insecurity).

The deluxe edition is the essential purchase - Keep Up The Good Times is splattered with rampant Alexia-style piano keys, and the blistering Hi-NRG Someone New is her tour de fource. However, the Innocent Girl version of All I Wanna Do is on Unleashed, and to me her plaintive ad libs here make it my favourite Dannii recording. And the Mekon dub is so good it's almost a shame she sings on it at all!

Read my full-frontal review for Girl here.
Posted by Diva Incarnate at 13:54

Keep Up With The Good Times was worth every penny of that re-issue deluxe thing.

Her vault is more cramped than my size zero tights!

Girl is really a true opus. I am sure that someone, somewhere must be ready to sign Dan up for round 12 of the pop charts invasion.

I would suck her webmasters cock just to get a listen at her unreleased gems!