21. All Night Long - Burkey
An echo of the 90s Konica TV commercial, a bass that penetrates deeper than money can buy and Burkey grabs herself one of the year's seriously smazing pop songs.

22. Only Girl - Rihanna
RiRi exploded over radio with this thumping rave erection - any more exposed and her next video will be filmed live inside her uterus.

23. Not Myself Tonight - Christina Aguilera
The epic middle-8 is a tour-de-force of unhinged histrionics, at which point in the video Xtina looks like Savage-era Annie Lennox, whilst overall the misplaced Bionic era was slammed harder than a Kardashian filming herself with a black man or two. Credible internet gays can be so unforgiving, and these days so can her chins.

24. Perfect Nobody - Linda Sundblad
When she's not sniggering about faggot-gay dances (no, seriously), Sundblad's so-called Swenglish makes perfect sense, it's along the lines of the sentiment within the title of another song by Billie Ray Martin called Anyone Will Do For A Heartache. With a raw and wintry fragility and piano keys more wonky than Robyn's tombstone teeth, this is very much her Promise To Try moment, however, on an album that is so close to the perfection of Like A Prayer it almost hurts as much as the singer's accidental homophobia.

25. Oui mais... non - Mylène Farmer
Simplistic sophistication, the French pop queen claimed back her crown enlisting the Eurocheese sleaze of RedOne and the results were completely on her own terms - her dodgy raps are to die for.

26. Gypsy - Shakira
One of four slick album highlights co-written by The Bravery's Sam Endicott, this acoustic midtempo was the soundtrack to a long lost episode of Xena: Warrior Princess (am I the only one getting this?). The Freemasons jizzed it up somewhat, but it's a bit of a tampon to be honest (ie, sucking up the juice). 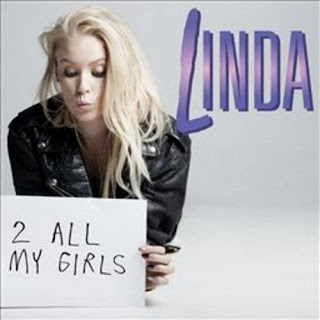 27. 2 All My Girls - Linda Sundblad
The chorus is a full-speed collision of Gabriella's On A Mission (I forget which came first) and v-signage attitude. One of Max Martin's most solid efforts in years, but sadly the world wasn't to know about it.

28. 4th of July - Kelis
Fragmented dance incisions constructed to make perfect sense - although this might seem relatively low, the album Flesh Tone is nothing short of remarkable, with the essential listening experience being from start to finish and no other way. Is that a lame justification for not ranking it higher?

30. When The Beat Drops - Ezcapade
Whatever happened to this? Catchy as hell, gorgeous singer with a look that most convincing-trannies would kill for, and production that could peel off skin. A very instant song that sadly never took off the way it ought to.

31. Commander - Kelly Rowland
If only she had spoke up a bit about Dave Guetta producing this it might have caught on a bit more. A minor if not amazing hit single - Kelly is rumoured to have brushed this off by deciding to ditch the diminishing dance returns for a return to redundant Rn'B. I hope those rumours are just that as Ms. Rowland actually fills in a nice void left by the likes of Melanie Thornton's signature La Bouche tunes, albeit in a makeshift sorta fashion.

32. Rude Boy - Rihanna
Poor RiRi is obviously dating the wrong gay guys if she has to keep asking this guy to get it up and take it.

33. Love Keeps Calling - AnnaGrace
Speedy Euro-trance sounds, moans that echo, a bait-biting vocal delivery and bass more solid than Dannii's boob job, the namesake AnnaGrace (really some sort of Lasgo-IanVanDhal incestua-trance collaboration) breathes new life into the sound of 2002, 2003 and even sprinkles a touch of ice-cool summer sensations into the mix as well.

34. What's My Name - RiRi
If only I had caught the bug for this song sooner then it would have earned a higher placing, it's soothing reggae na na's melt into you like a balm, sway like trees on the beach and it's all so care-free insoucient and effortless. RiRi is the new superstar of her generation.

36. Alors En Danse
Strangely, this never registered in the UK but my travels around Germany in the summer were like groundhog day with this song at times. What a shame that for once I don't fancy a black rapper. 37. Express - Xtina
One of the better Back To Basics style track from the Burlesque soundtrack.

38. My Wicked Heart - Diana Vickers
Under The Bridge by the Chill's meets Whoop by the Vallance. 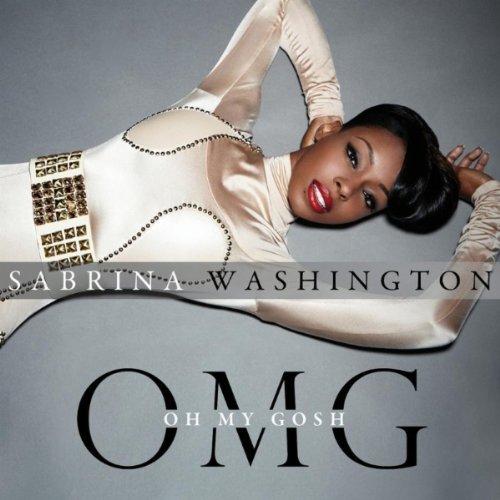 39. OMG - Sabrina Washington
With a song called In My Mouth that promises to challenge Jenny Frost's Don't Fuck With Me for most trashiest unreleased song on my want list, OMG serves as a juicy appetiser with a questionable aftertaste.

40. Can't Fight This Jawline - Junior Caldera ft. Sophie Ellis Bextor
With a voice that can be as hard to take as I imagine certain basketball players, Sophie charmed the pants off of the Russians who granted her a well-deserved number 1 hit.
Posted by Diva Incarnate at 00:00