laps up Dannii’s dregs and with a chorus more bloated than her daughter, shows Bono what he’s been missing.

A septic Hi-NRG infusion: theatrical and boasting a beautiful middle-8 that doesn’t even bother to have lyrics – the sound of a tranny orgasm.

A skidding guitar riff and Love’s most consensually demonic melody to date. Like an instruction book on how to create the next Rachel Stevens – ‘give me the words I’ll sing, but I can’t feel a thing’ triggers the blistering chorus. 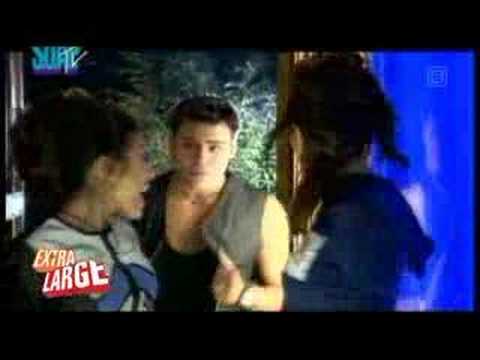 A defining moment for late 90s bubblegum pop, it scraped into the British charts and yet is more of a classic than anything Cristina Aguilera launched her career with. 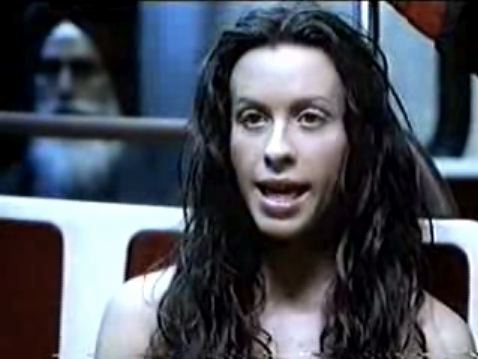 Judging by the video, we can see why she never thanked her bikini waxer – waxing intangible lyrics about ‘dangling carots’ and trembling every last syllable like it were an Oscar speech delivered from an asylum.

Corgan’s tender delivery was a mesmerizing highlight, with overcome production, from the stark beauty of the Adore album, and he really suits just a little bit of stuble.

Plaintive Dannii sounded regal and stoic, complete with majestic strings and a pixilated rave that might have been Ladytron if they were called Flexifinger. A UK club chart number 1 you know!

For a lyrically passive song, these girls do a lot of emphatic gurning on the verses before giving way for the relinquishing bridge/choruses.

Disquieting with a bassline that could bully a murder confession out of a climaxing nun.

The album version, complete with cool down cooing after the song’s definitive yelp, is the superior experience, but the guitars rip you open and Billie’s stalker narrative is both silly and utterly divine.

Ripping off the likes of Sash! And DJ Quicksilver instead of ripping off her bra shamelessly paid off for the busty dyke on the smoothest ride she’s been on since her last girls night in: boozy currents heat up a blazing temperature whilst Fox paces herself with a sultry vocal as deep as her strap-on. 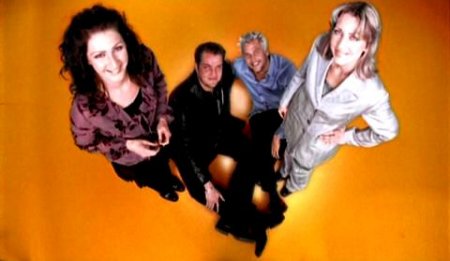 The endearing verses paste together the band’s biggest and best chorus since Dancing Queen.

Stage school brat pats herself on the back.

You’ve Got The Love Part 2.

Not actually a single, but it's a more engaging lesbian lovefest than anything by T.a.T.u. 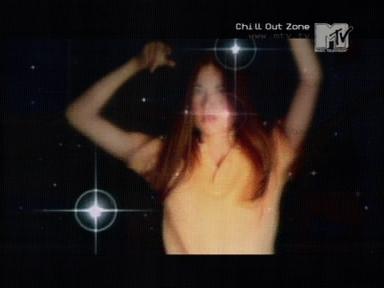 Strangely uplifting, but All I Need would have tipped me over the edge - I was a pre-emo gay without the bad skin.

Finger-waving doo wop pop from the girls: diaboliocal video and Ger’s final and unofficial swansong with the troup.

The effect totally ripped off by I Predict A Riot fatso's Kaise Chefs. 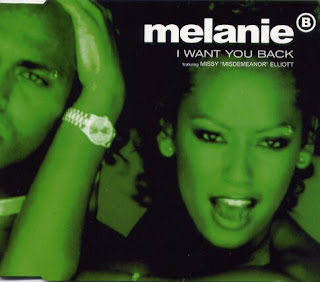 Without the stench of crab paste, Mel briefly functioned as a world-class solo-ist before going tits-up with Rodney Jerkins and an inability to sing. Second only to Vanilla is her 'neuuur, a d'oohnt wuuahnt yuuahr buuahk uuat uaal, hahahaha' break-down on the extended version.

Jermain Dupri wrote this for them as a ‘response’ to Usher’s You Make Me Wanna, with the girls’ bitchiest lines and all the better were the sulky stares from Letoya and especially Letavia who were ditched in 3 singles time (Get On The Bus would be DCV1’s crowning achievement FYI).

Learning everything from En Vogue and Diana Ross, this was one classy launch not many other girl groups can boast.

With backing vocals that are effectively Geri going ‘aaaah’ at the dentist, Baby’s gorgeous solo deliveries gripped the gorgeous melody best, which says a lot coming from myself as I hate that 60s vibe biatch. 'I'll be waiting' just sounds like Mel B in the car park flashing her lights at other drivers until she finds something she fancies. 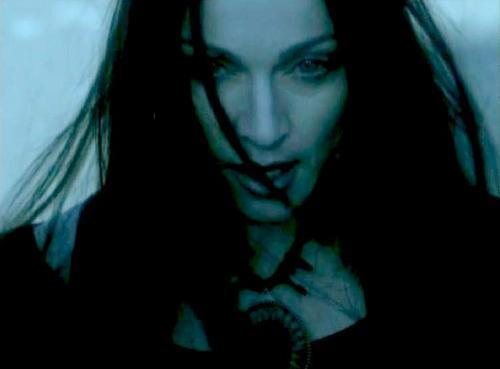 When Madonna almost challenged Mylene Farmer for ‘artistry’ – if only Madge had a Fuck Them All in her.

Gloria didn’t have to ‘re-invent’ herself as a dance diva – she’s been one from the start, and looked all kinds of Gina G fabulous on the cover of the album. Madonna's absorbing balm-like ballad melts into one's imagination before the marble-scattering middle-8 wants a way out.

Corgan’s repulsive snarl never sounded so arousing, and despite the ‘you will always be my whore’ bit it’s rather epic.

Shirley’s most savage and brutal connection to a melody, second only to Only Happy When It Rains’ deadpan exhilaration.

Those lusting synths make my cheeks blush picturing the character Nathan from Queer As Folk’s horizon-gazing eyes as the TV show finally depicted a gay youth as an alpha male.

Bean-flicking torment, yet the spiraling middle-8 was reminiscent of Cornflake Girl and the gasping ‘don’t, don’t really mean it’ was hard not to be gripped by.

Unassuming, if a little shy, elegant girl-group balladry that is probably rather underrated.

Be sure to employ the rave-fuelled version and not the sleek guitar edit which fails to elevate Gala’s rather defenceless vocal here – switching her key was interesting, but I prefer the flat tone of her previous hits as she sings the first part of each chorus. The video boasts her very finest macho sneering - the director must have had a killer rack.

Her finest 1998 single – the rain-on-me comedy disco of Fly Away is the only song of hers I like better.

Email ThisBlogThis!Share to TwitterShare to FacebookShare to Pinterest
Labels: Best Singles of 1998

Amazing, some of the comments are hysterical. How long did it take you to do that??

Oh, my wrists have grown strong sitting in front of a pc over the tears - I'm a ferocious typer of course!

tears afterwards perhaps, but let's not go there.