Her talky parts are often too akin to a line-dancing instructor, but this is her most straight-up, gimmick-free song and I would never have guessed at the comedy to come.

Nina’s beauty was a perfect match for the aloof adrenaline of a song I don’t think they have even tried to top since.

Formulaic and dated, yet dragging jaded disco diva back from the dead was inspired just to hear her yell out insipid eurodance sentiments.

I used to stick this on whilst imagining Ronaldo and Roberto Carlos were sticking me on - no apologies for my tastes in men at this stage. 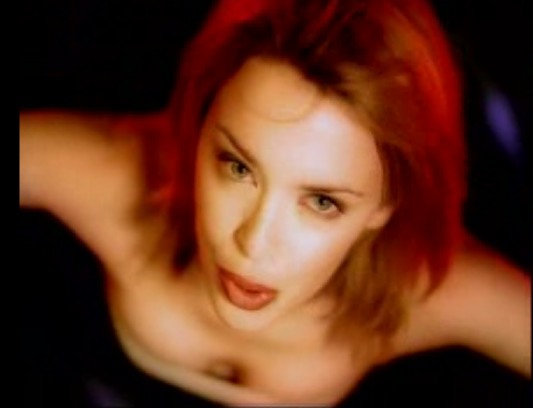 Like something off of Dannii’s seminal Girl album, yes it is that good. I still remember laughing when Kylie announced it was 'the first dance single off the album' to Zoe Ball on Live & Kicking, as if anything else would have got released in the UK.

‘You came in with the breaze’ might have been the only gust of melody here, but it was worth waiting for, not that Gwen approves of such activity.

Olga mouthing to Sandy's gargling opening vocals is an almost equally magnetic song introduction as the tanoid announcement of Rhythm of The Night - an emancipating return. 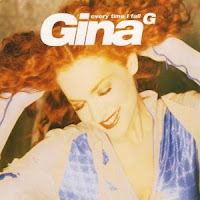 The Todd Terry radio and Metro remixes polished this up more than nicely – the former delivers the tempo lacking on the soggy album fiasco and the latter incorporates a Gala-esque piano middle-8 complete with aeroplance sound jetting overhead. And so it was over.

Mimicking Chrissie Hynde, mincing a Pretenders refrain and yet Shirley still managed to embody the persona of a surly alien princess as she always does. Garbage at the top of their game – from an album that just doesn’t quit. 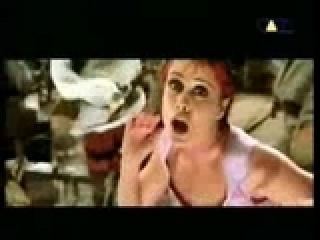 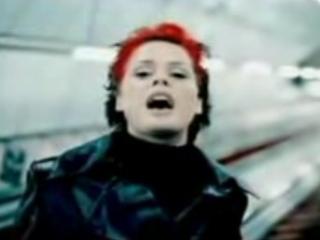 There wasn't no one who would spit their weave out their mouth whilst singing live the way Trish could.

Trish rubs it in to homeless people as she pens a song to make up for the fact she spat in one of their faces after she was innocently trying to get rid of a hair extension stuck to her lip gloss.

More bounce than a hooker booked for a full basketball team.

More than a little whiff of Who Do You Think You Are vibes, it failed to heave the album to the top of the charts and perhaps spelled it out that Billie was never going to be much of a hype despite being rather decent.

Intially I was addicted to Myers’ almost pervy gender-bending agony here, but years later it has aged quicker than a whore wearing last years make-up colours with no time to wash between clients, which the video conveys perfectly. 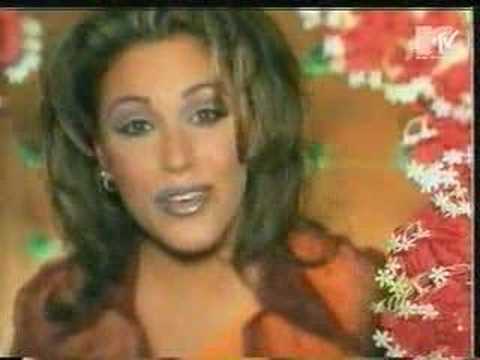 Crisp and sharp, yet the production never truly overcomes the obstacle of making one forget it’s a cover. And poor Linn faded herself into the background in hilariously un-subtle fashion – oh look there’s a blurry shot of the blonde one who doesn’t want us to look at her anymore, oh look there she is again her running behind a pillar, etc. 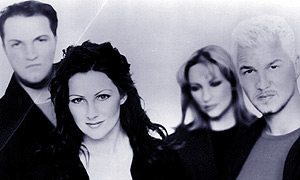 Sampling her old friend and employer Madonna, Maya now cleans for Nikki French so is in no shortage of skidmarks to sample these days.

Now this is how to cover Bananarama!

Madonna’s first attempt to adopt black people backfired when these girls demanded a US record deal and were soon sent packing when their Mama was having none of it. You got that, gurrl?

Sampling Diana Ross, Monica emerged from the chart-topping Boy Is Mine duet with the most impressive song - sultry and panting for more, it topped the charts. The hits soon dried up for old mole-face, but this was rather fine if a little wonky as it het up. Hard to tell who sounds more feminine, Celine made the boys cry in the studio – her endless sugar daddy jokes brought Babs to tears as well. A loungey and languid production, with Billie aiming low and deep with her second-to-none vocals: to think she once claimed she couldn't care less about dance music (well, remixes actually, but you get the drift). 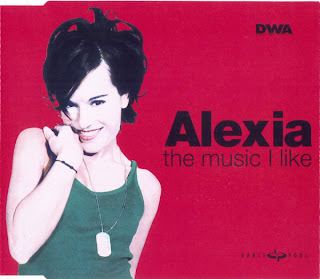 Fluffy drum n' bass ballad co-written by none other than Tracy Thorn.

Whenever he is thin I fall in love with James-Dean Bradfield - a seriously disappointing album, this became their first and most recent number 1. 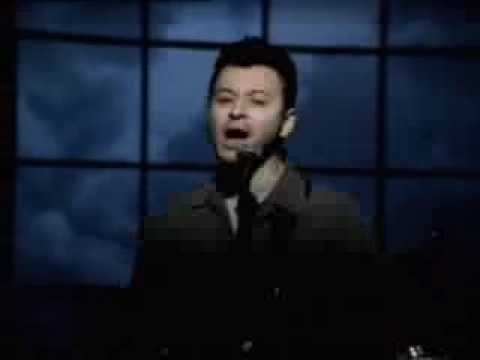 Sneaking in a number 1 as they backed down from releasing the same week as the Spicies, the celtic influences were the selling point, but the song was as lovely as the potatoe soup they were raised on – seriously, a bowl a week between the four of them, just look at how healthy they all looked!

Mocking Geri with a number 1 single, Posh really put the knife in with her carefully worded middle-8. Gloria seriously needs to re-connect to her casual-music-fans fans with intoxicating salsa stir-fries like this: come, baby, do that conga gurrl! 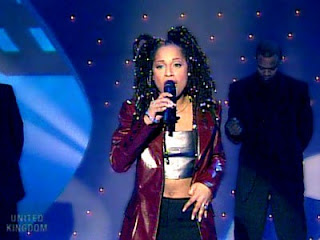 A number 2 at Eurovision, I still wish we got an album from this one - I would love a comeback attempt from her. Sounds like a challenge: American cheerleaders have it so good.

So much excitement on the weightless chorus, it’s still hard to cope knowing these girls soon called it quits - all they wanted was a double-boom. 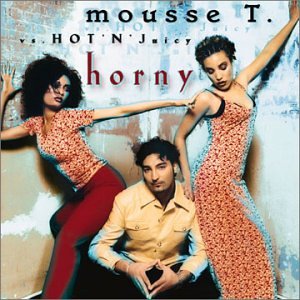 Sub-Alanis whigeing that sounded really good at the time. She just looks like a lesbian doing a walk of shame in the Barcelona-filmed video.

He can give me his number 8 anytime.

Passive-aggressive eyeballing in the video aside, this was rather lackluster but dignified and at least introduced Monica to an audience wider than Dannii on a sling, even if she has lost the plot a little of late.

Girl-groups were in short supply in 1998 - if only there were a mixed-race band with lots of attitude and colloquial phrasing to catch our mundane minge-starved imaginations. Email ThisBlogThis!Share to TwitterShare to FacebookShare to Pinterest
Labels: Best Singles of 1998