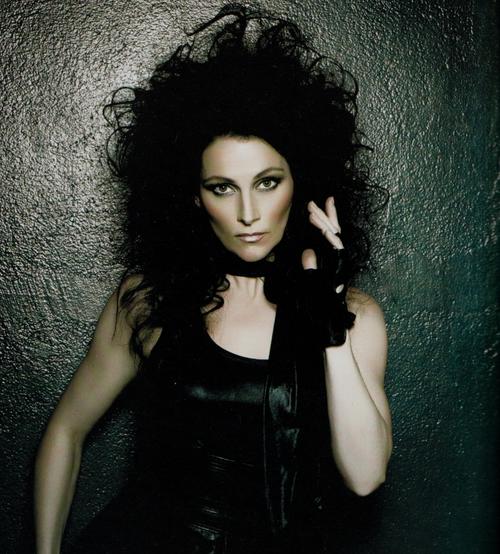 I always knew Kylie's All I See video had changed the Rn'B genre forever, but who knew it would inspire Sweden's answer to Cher, Jenny Berggren to follow suit? Since it is now impossible to analyze a female solo artist's music video without comparing her to other women, I'll say that Cher, Siouxsie Sioux and Karen O are points of reference for my own enjoyment, but the best moment is where the once dowdy half of Ace of Base looks like the chubby girl from Alphabeat.

Email ThisBlogThis!Share to TwitterShare to FacebookShare to Pinterest
Labels: Here I Am, Jenny Berggren