Kylie's Dyson-Nostrils Must Be Stopped 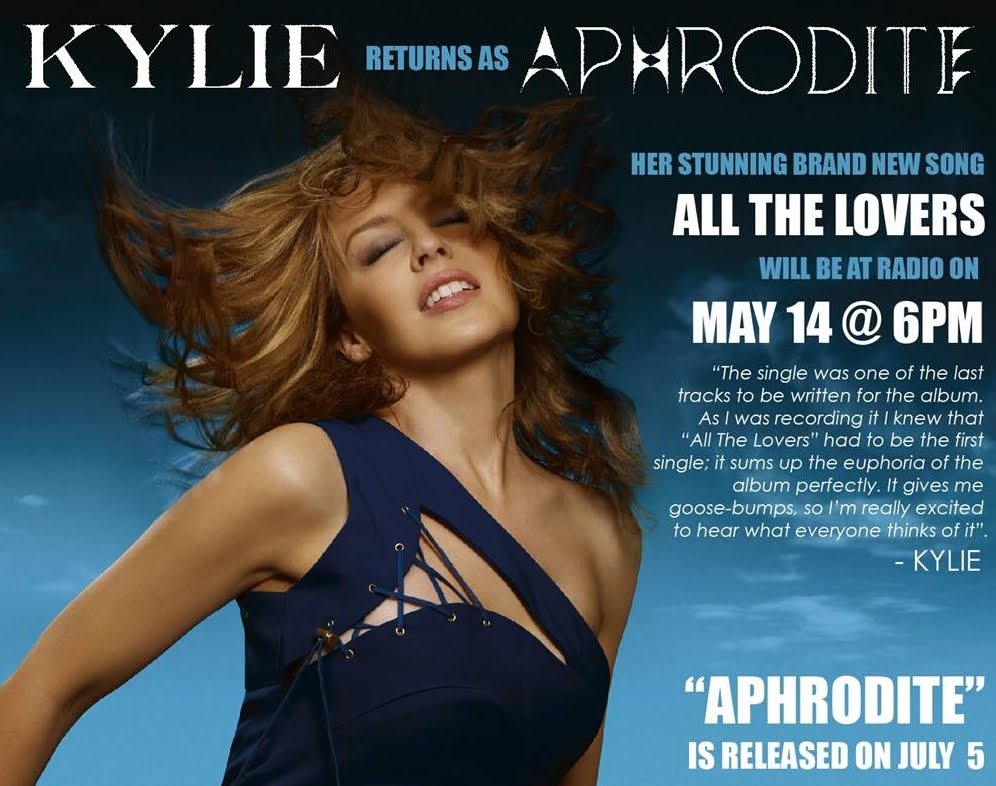 Selfless Kylie has once again put her fans health and safety before her own interests: in a massive blow to Parlophone's marketing plan to erect a series of billboards to promote her latest attempt to exploit gays by releasing a whole album of dance music, Minogue has put a stop to any image of her face being any bigger than a standard TV screen - it is a well known fact that if any larger than 100x100cm, images of the singer have resulted in numerous disappearances of thousands of homosexuals (the sheer vacuum of Minogue's triangular nostrils famously have the snorting capacity to empty entire stadiums - why else do you think it looked as if no one attended Dannii's Unleashed tour?).
Posted by Diva Incarnate at 18:30