Alexia: Let The Music Play - A Brief and Bloated Overview 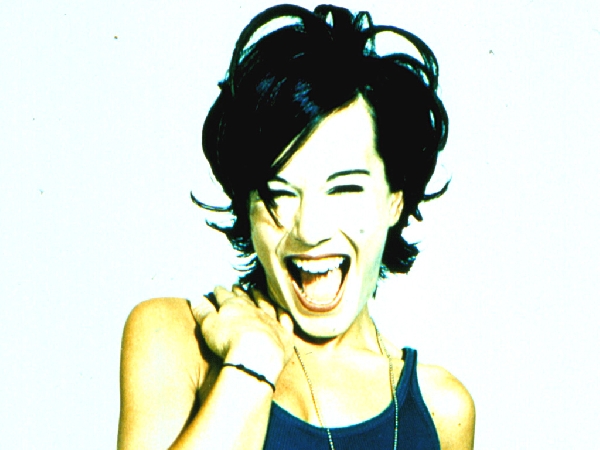 Alexia's inimitable brand of full-on, happy-slapping rampant Italo-house, piano-splattered Hi-NRG thumpers (and breathe) might have ran out of steam after too many formulaic anthems reduced the formula to levels of desperation Whigfield wouldn't even stoop to, but her bonafide summer splashes of dancefloor delirium such as Uh La La La and the moodier mememe-complex Number One (lucky for her it was just that in her homeland) both encapsulated the rare form of a dance-dwarf diva who sang like a trance-junkie Lady Miss Kier from Deee-Lite.

When I first heard Alexia sing her baps off - seemingly out of the blue whilst listening to the UK top 40 when her song Uh La La La entered at its #10 peak in 1998 - I thought she must have been a gigantic black woman 3 middle-8s away from a heart attack. That she was an Italian white woman with a bit of a 6-pack going on was a bit of a shock.

First causing waves with her Double You and Ice MC collaborations, the singles Me & U, Think About The Way (featured on Trainspotting OST) and It's A Rainy Day are still anthems to this day, promoting a harder subjection than her UK debut would have suggested. 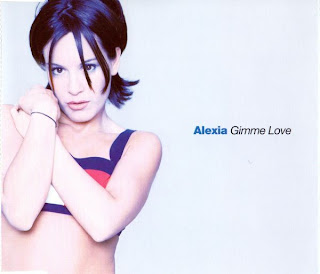 Her British breakthrough was in fact originally a reggae-lite affair hastily tarted up by homosexual production team Almighty, who tranformed it into a pre-Spice Up Your Life rash of mardi gras sounds. 2nd top 20 in Ol' Blighty, Gimme Love was another pop-come-dance affair, with a lighter pace but was equally as glorious. Pre-empting a terminally tedious trend for the likes of Agnes 'wig on a turd' Carlsson and wouldn't-have-another-hit-in-a-month-o'-Sundays September, it was remixed for the UK release and this time I wasn't as blown away by what was this cotrived disco homage that seemed so needless when its chorus in its original incarnation was rapturous as it was.

Alexia's subsequent UK releases include the top 40 hit the Music I Like, which was whored up by then-relevant Xeonomania (who were once cutting edge enough to work wonders for Vanilla and Katrina of the waves) and then another was planned, which was of course cancelled, and the singer herself was not quite fluent enough in English to promote beyond flashing her belly button on Top of The Pops (wearing the same outfit - way to make it obvious she recorded two performances at once).

It was a not-so-strange to scrap Rn'B dud Keep On Movin' after the lacklustre performance of Music in this territory as she flew over to promote it albeit briefly. Her one UKPLay music channel interview with Josie 'quite frankly' D'arby ought to be on youtube for it was pins-in-the-eyes painful to watch. Sadly Alexia has since heartlessly ditched the euro-dance like a child with disabilities, but here are some of her other highlights if you rummage deep enough amongst the indispitable amount of crap she's managed to produce as well.

Album delight Make You Happy was one of the first songs i featured on this blog. Insistently addictive, it matched the thumping hysteria of Number One and Me & You. Alexia's even desperate enough to beg her lover to 'come on over me', whilst simultaneously giving us dance fans a full facial of amazingness. The bubblegum brash of Ti Amo Ti Amo (Club Edit) is considerably perkier than the turgid momentum of the original edit. Let The Music Play is typical Alexia - slogging it during the verses and going full pelt on a kitchen sink eurodance chorus.

Goodbye is a tad familiar for me, but those verses are divine. Virtual Reality and Summer Is Crazy are the same song sold twice, but have all the right thuds and 'la's'. Beat of the night thrives on the same adrenaline as her Double You stuff.

Absolute gem Whenever You Want Me/Se Un Giorno was twice an album track, strumming once on her final English album Mad For Music in 2001, and then translated into gorgeous Italian sounds for her 2002 self-titled follow-up set - it sounds far superior in her native tongue, despite the production being exactly the same and that we no longer get to pretend she sings 'how many times do I have to burp to be yours again'. With a dreamy synth sound floating like bubbles, the harsher guitars yearn for the track to just go on and on. Lead single from the same album Money Honey stacks those bills high, a rare last flourish of Europap for the singer, jabbing the Italian chart at #34 and speared through to #4 in Israel, the nation of Dana International. Again taken from Mad For Music, and again translated for the next LP, the Celine-ified The Real Thing was criminally overlooked as a single, probably due to her preference for singing in Italian perhaps, but it's got hit plastered all over it. Perhaps in the future I'll get around to reviewing her more recent Italian-language material with a bit more consideration, but taking into account that she no longer has remixes comissioned I just think abandoning dance completely has been a mistake even if her gift as a singer probably 'deserves' more credit than singing 'feel the vibe, whoah yeah'. 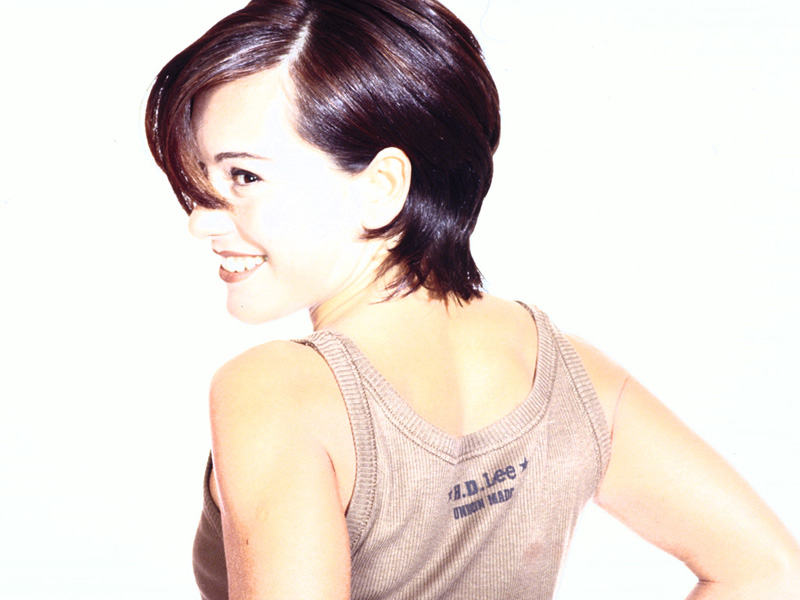 Alexia's 21st century albums can all be listened to HERE.
Posted by Diva Incarnate at 20:59

Email ThisBlogThis!Share to TwitterShare to FacebookShare to Pinterest
Labels: Alexia